While the federal rules concerning cannabis are more uniform, many states have passed their own legislation and allow some marijuana use. Medical marijuana has been allowed in Nevada for more than a decade, and the legalization of marijuana for recreational use might be next. Here are six facts about medical marijuana and cardholders in the state.1. Many steps for receiving a medical marijuana card

Some people who are skeptical about using marijuana for medicinal purposes believe that it is easy to obtain a card when claiming to suffer from pain, but this is not the case. One must start by completing an application form and sending $25 to the Nevada Division of Public and Behavioral Health. The NDPBH then sends an application kit for a patient or caregiver. Patients bring these kits to physicians who then recommend medical marijuana if they believe it will be helpful. A physician’s office or an individual might be responsible for mailing paperwork to the NDPBH after this along with $75. If an application is complete and accurate, one receives a letter for 30 day temporary approval while the necessary background checks are completed. When accepted, one takes an approval letter to the DMV and pays $11 for a card.

When looking at more recent data, 9,542 people had medical marijuana cards in July 2015 along with 672 caregivers. Clark County still had the most cardholders with 6,716. Overall, this is an increase of 7,260 people from 2011. The number of people with marijuana cards has essentially tripled in 5 years, but this is not a reason for concern. Comparatively, Las Vegas Nevada medical marijuana dispensaries are relatively few in number of than other states that have legalized medical marijuana. Out of the 2,890,845 people in Nevada in March 2016, five out of every 1,000 people had a card on average.

From 2013 to 2014, there was a 65 percent increase in the number of people with medical marijuana cards. Previously, numbers were low because of a lack of confidence about finding safe marijuana since there was limited access to the recommended drug. When legal medical marijuana dispensaries were approved in the state, more people started signing up for cards. These dispensaries represent a safe, convenient way to get access to cannabis, and the amount of cardholders are expected to grow as more businesses become established. The dispensaries also allow those with cards in other states to legally purchase cannabis in Nevada.

In 2011, 25 percent of people between ages 25-34 had medical marijuana cards, which was the largest group of cardholders. When analyzing the types of cardholders in Oct. 2015, researchers found that 24 percent of people were under 35. Other age groups started obtaining cards to create a more even mix of cardholders. Of the 11,406 people who had cards at this time, nearly 90 percent suffered from severe pain while 25 percent experienced muscle spasms, so the reasons for seeking cards have stayed consistent.

As of March 2016, about 300 people received medical marijuana cards each month. While estimates vary, there could one day be 60,000 legal medical marijuana cardholders. Nevada has decriminalized possessing marijuana for recreational purposes as long as it is for personal use, but buying and selling cannabis for recreational use has not yet been regulated in the state. Legalizing the use of marijuana for those 21 and older would ideally be similar to how alcohol is treated, and voters in Nevada have the opportunity to vote on the Initiative to Tax and Regulate Marijuana in November. 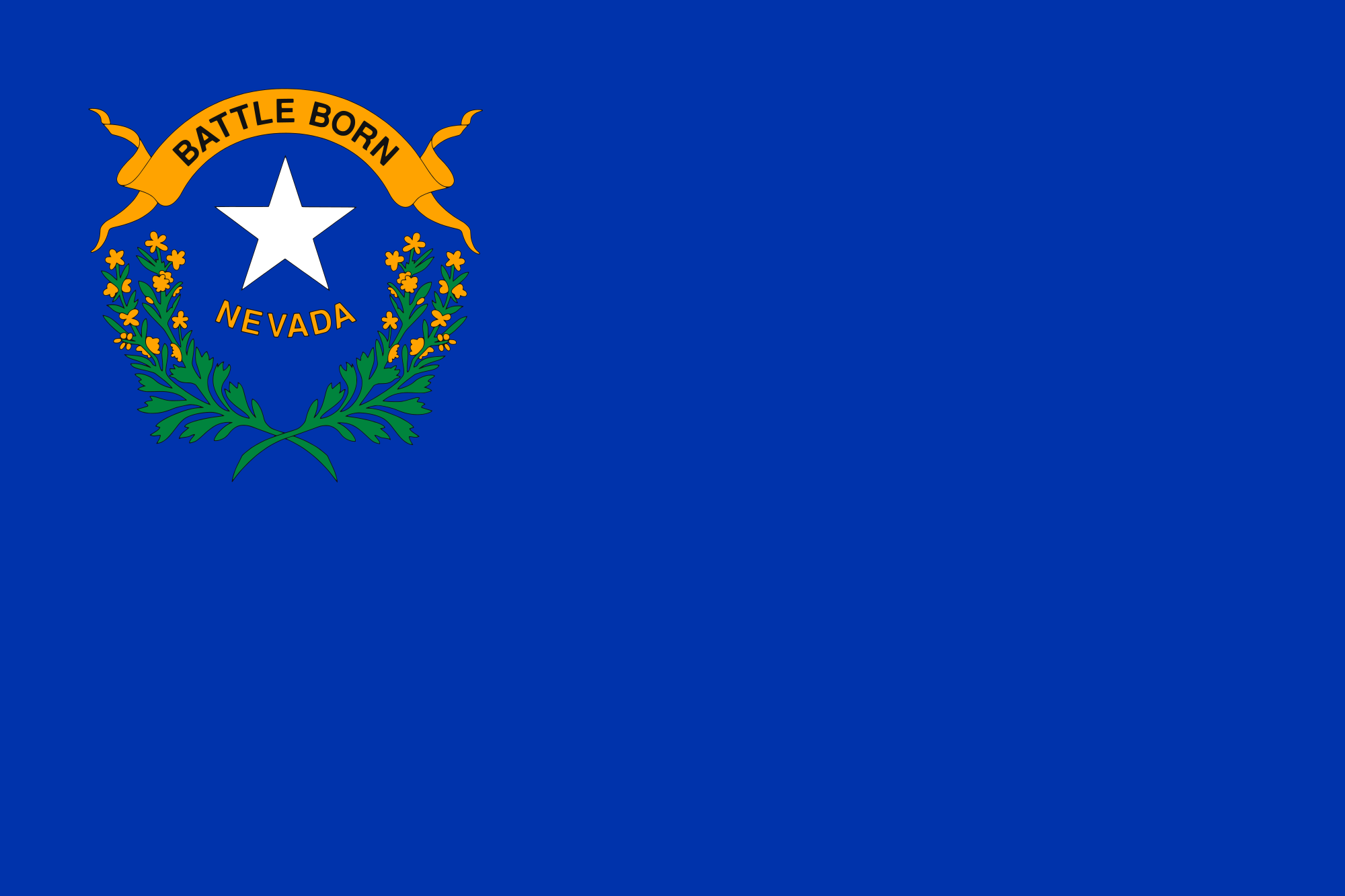